Noah St John, the Duke of Huntly, lost his parents when he was a young boy and grew up with solicitors as guardians. When he met Rubina Leone he fell instantly in love with her. For the first time in his life he believed that he could be happy. Until fate stepped in the way and tore his heart to shreds—in a fit of anger Rubina left him. The ship she sailed on found its way to a watery grave. After years of mourning her loss he decides to marry again. Only this time he wouldn’t engage his heart. He no longer had one.

Rubina Leone St John, the Duchess of Huntly had always intended to return to Noah. Before she had the chance to board a ship a deranged former suitor kidnapped her. When she at last escapes she has one thought. Return to England and to the only man she ever loved.

Rubina races home to stop her husband’s wedding, but will she be able to bring Noah’s heart around or will she be too late to rekindle their love? 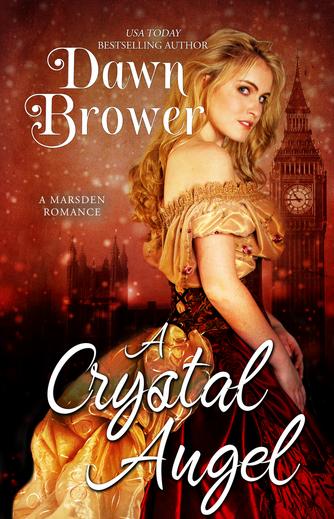 Pearla Montgomery is nursing a broken heart. She was set to marry the Duke of Huntly only to have her wedding halted before they finished saying their I do’s. Her intended’s presumed dead wife interrupted the nuptials. In order to get away from the scandal she flees London. She meets a man that she could possibly give her heart to, but is afraid of letting anyone in. Running away starts to become a habit she can’t break.

Damian, Conte Leone falls in love with Pearla the moment he meets her. Even if they met under the worst circumstances. Unfortunately for him he is the brother of the woman who interrupted Pearla’s wedding. A little detail the love of his life can’t seem to forget. Even if he has to chase her to the end of the world and back he will not give up on her. Damian sets out to win her heart and nothing will stand in his way.

They have many obstacles to overcome, but the biggest is Pearla’s own fears. Can Damian convince her to let him into her heart and trust he will keep it safe always?

What Lilliana Marsden wants—she gets. The thing she believes she desires most is to live in Charleston on a plantation. Her problem? Parents who refuse to listen to her. Lily decides to make her wishes come true and who better than a handsome American ship captain to help her.
Randall Collins finds Lilliana bewitching and quickly falls under her spell. When she asks if he can take her with him on his next voyage he finds himself agreeing—for a tiny fee. A kiss as payment and he'll take her anywhere she wants.
As they set sail sparks fly between them. Will Lily find something more desirable than owning a plantation and can Rand convince her he's the better choice? 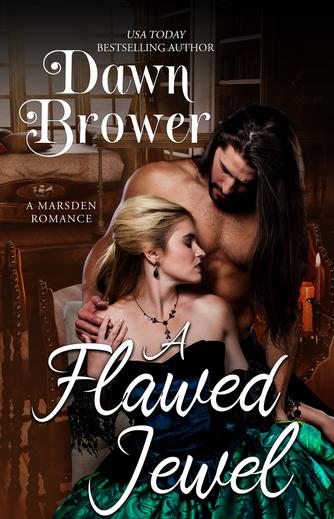 Lady Gemma Kemsley is in dire straits. Her cousin Alfie inherited her father's estate upon his death. He quickly bled it dry of funds and is turning his lecherous intentions toward her. Alfie wants to have complete control over her inheritance. Without Alfie's approval she can't marry. She has one option—run away and live with her best friend in America.

When his sister begs Liam Marsden to help Gemma he reluctantly agrees. He has a past with Gemma he'd rather forget—involving a failed attempt at betrothal and her professed love. When he sees Gemma again he realizes he can't ever let her go. Instead of sending her to America he uses the old betrothal agreement to marry her.

Gemma doubts Liam truly loves her. Can he convince her of the veracity of his love or will he lose her forever?

A drunken promise of betrothal has turned Thor's family against him. Will Thor earn Pia's forgiveness and find their runaway children in time for Christmas?

After a night of cards and drinking, Thor's splitting headache is the least of his worries. When a messenger arrives with a contract for him to sign, his wife Pia discovers he's agreed to betroth their son to the Earl of Devon's daughter. Pia's beyond furious and demands he fix it—or else. After overhearing the argument between their parents, the twins Liam and Lily decide to runaway in protest of the contract. Thor and Pia set out to find their rebellious children before something dreadful happens to them. Will Thor convince Pia to forgive him and find the twins before Christmas, or will their family fall apart forever? 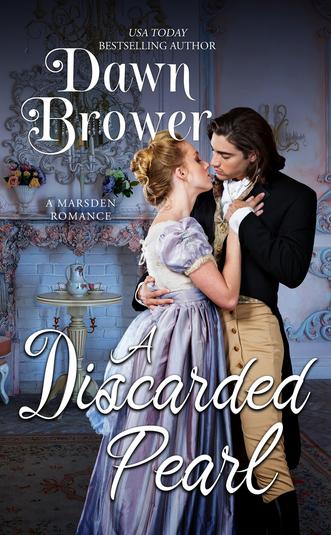 Pieretta boards a ship, unaware that Thor is waiting to kidnap her for revenge against her grandfather. Will love intervene, altering both their courses?

Pieretta Carlyle experienced the loss of her father, leaving her alone in the world except for her grandpere, Comte Renard Dubois. The comte insists that she travel to France to live with him. Pieretta doesn't want to leave Charleston and the only home she has ever known. Her grandpere is her guardian, and she must do what he says.

Thor has a score to settle, and Pieretta is the key to his revenge. He became a pirate unwillingly after his business partner tried to murder him. He must acquire Pieretta by any means necessary, and he doesn't mind plundering a ship to obtain her.

When Pieretta and Thor meet, they are instantly attracted to each other against their better judgments. Pieretta is disgusted by the pirate's actions. Thor knows what Pieretta believes, but proceeds with his plans anyway. She is only a tool to achieve vengeance. What happens will depend on Thor's need for revenge and Pieretta's ability to forgive him for his dastardly deeds 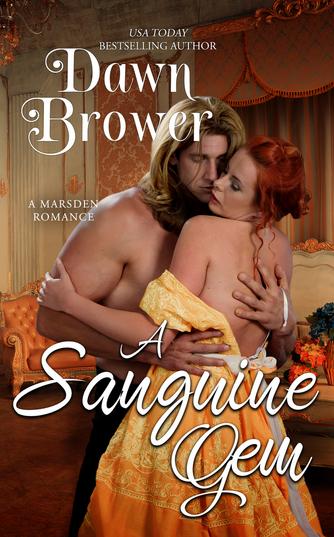 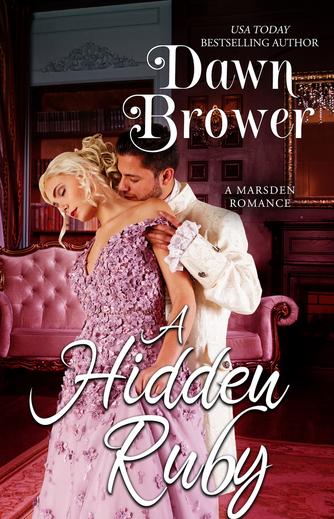 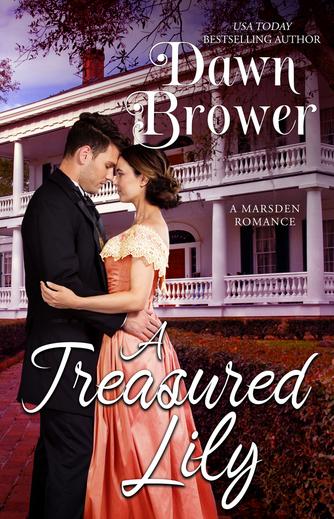 All Retailers
View on Mobile