Miss Brianne Collins is accustomed to getting everything she wants in life. She grew up on a genuine Southern plantation, but she wants more. Joining New York society seems like the ultimate goal, but it isn’t anything like she imagined it would be. Until she meets Lord Julian Kendall and they strike an unlikely friendship.

Julian Kendall is the second son of the Duke of Weston. To alleviate his boredom he starts working as a spy for the crown. In his first assignment he’s sent to America and observe the suffragists there and report back. It seems silly to him but he does as he’s told.

After a while Julian and Brianne’s relationship takes a different turn and with war on the horizon they may never have the chance to discover what is inside each other’s heart. Happiness seems elusive as war rages on around the world, but both hold onto hope they have a chance at finding it.

Miss Angeline Marsden has a defiant nature and makes no apologies for it. Her parents would prefer she didn't participate in the local suffragette group, but she believes all women's voices should be heard. After she finds herself in trouble she can't extricate herself from she has no choice but to turn to the one man she's always loved and treats her like a sister.

Much to Lucian St. John, the Marquess of Severn's dismay he's always been drawn to Angeline. She's his one irresistible temptation; however, she's also his best friends' sister, and off limits. When she finds herself in a mess of her own making he comes to her rescue and offers to marry her.

Lucian and Angeline never dared dream they could have a future together. Marriage is the last thing either of them expected and it is the one thing they both want. Will they find a way to open their hearts to each other and obtain their Christmas wish. 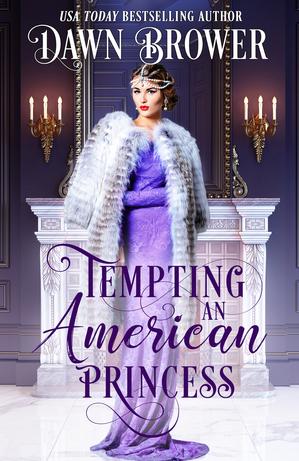 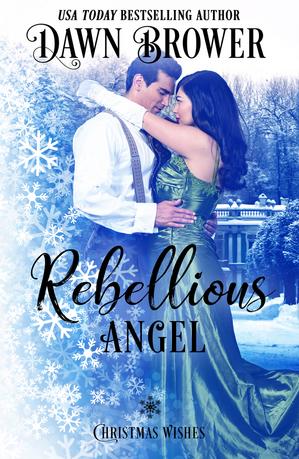 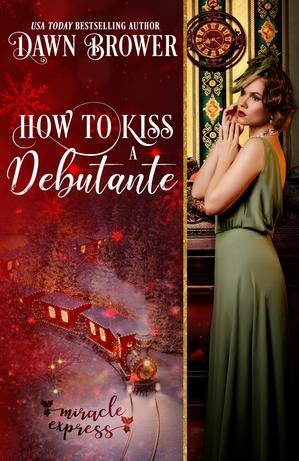 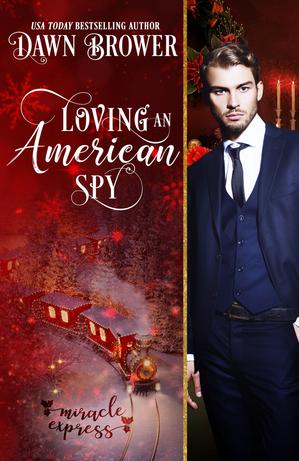 Aletha Dewitt has led a charmed life. At least that is how it appears from the outside looking in. Yes, she has had everything a person could possibly desire—except real respect. She has more ideas and ambition than her brother will ever have, but the male members of her family are too archaic to notice. Nothing will stand in her way, not even love.

Rafael, Conte Leone is traveling to attend the wedding of one of his closest friends. He never imagined he’d meet the woman of his dreams on a train, but he fully intends to do everything possible to win her heart. The stakes are high and he has no intention of losing...

Convincing the lady they belong together might prove more difficult than he anticipated though. With Christmas around the corner miracles are possible and both Rafael and Aletha wonder if the real magic is love.

William Collins never wanted to leave the comforts of Lilimar, his home. One day the plantation would be his, and he'd poured his heart and soul into making it thrive. War breaks out around the world, and it becomes clear that he has to do his part for his country. If he has any hope of living the life he dreamed of, he first has to find peace to do it. So he enlists as a gentleman spy and throws himself into danger without a second thought.

Victoria Grant is the daughter of a vicar. She has a strong sense of duty and trained as a nurse. When her country is thrown into war, she steps forward to join other nurses in tending to the wounded. She travels from camp to camp and helps where she is needed. On a train to France, she encounters an American gentleman, and an unlikely friendship forms between them.

The war that brought them together separates them. Years later their paths cross again and they have a chance at love once more, but Victoria's fears might keep them apart. They survived a world torn apart by war, only time will tell if they find a love that will flourish...