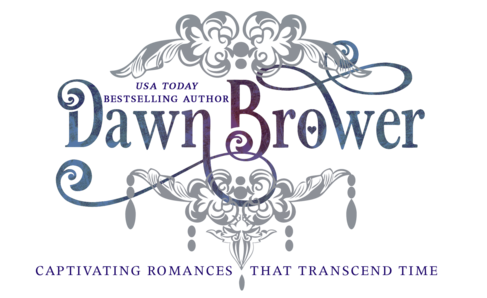 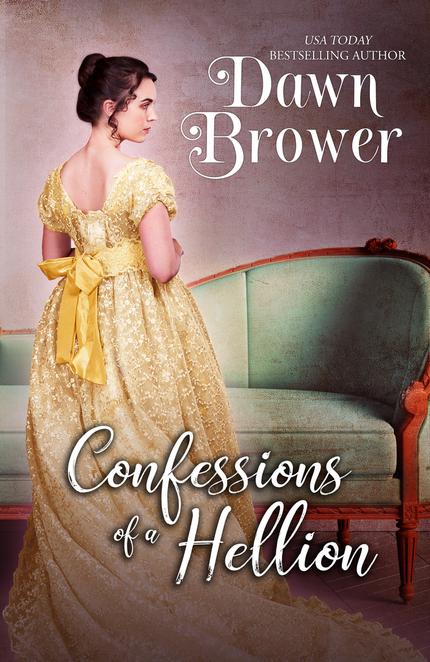 Confessions of a Hellion

Like most roguish bachelors, Jason Thompson, the Earl of Asthey never plans to marry. He stands by that proclamation until his grandfather’s will is read. If he doesn’t marry in six months he’ll forfeit his entire inheritance. That wouldn’t bother him much, but without funds the estates would fall into ruin. He has a hard decision to make, and one that he has no desire to face.

Lady Samantha Cain is on the edge of becoming a spinster. Her brother has blocked every eligible gentleman from courting her. She’d never admit it, but she was glad he did. Her heart has always belonged to one man. The problem is he has never seen her as a potential wife. When she hears about the issues with his inheritance she decides that its time for a tiny confession or two. She won’t admit she loves him, but he might be receptive to a marriage of convenience.

Asthey wants to turn Samantha down because he hates the idea of that sort of union with her. She’s the one woman that tempted him to dismiss his notion of marriage. Now she’s offering herself to him and he has to discern the best way to handle her delicious offer.